Everyone’s experience of hypnosis is unique. There are some people who can experience very deep states of hypnosis, while for others; only a light state is possible. In this article we shall discuss the four main ‘Depth of Trance’ states.
They are as follows: Light trance Apparent somnambulism True somnambulism Coma, or Esdaile, state Before we examine each of these states, it is important to point out that the ability for depth of trance lies very definitely within the person being hypnotized, not with the hypnotist. The ability to accept hypnosis rests upon the ability of the individual to focus his or her mind clearly. Whatever else it may be, hypnosis is also a state of mentally focussed concentration.

1. Light trance – Just about everybody can achieve this level of hypnosis, which is really little more than deep relaxation with a focus of attention. Some therapists claim that it is a pointless state in which nothing of note can be achieved; and yet, there are many people who can go no deeper than this who will still be able to achieve what they want. In fact, with well-constructed suggestion this depth will allow you to achieve a great deal. It is not the hypnosis that will achieve results for you, but the therapy that we provide within the hypnotic state that will help you achieve the desired results.

2. Apparent somnambulism – This state is named apparent somnambulism because, from the outside, it looks exactly the same. Only looks the same though; while it is quite easy, within the true state, to procure anaesthesia of sufficient depth to carry out surgical procedures, in the apparent state even a minor event like a pin prick would be likely to produce a protest. The individual would still be hypnotized, and certainly to a greater degree than the ‘light trance’ – just not deeply enough for anaesthesia to occur.

3. True somnambulism – The truly somnambulistic state, in which the mind as well as the body is totally relaxed, is considered by some therapists to be an absolute necessity for suggestion to have any useful effect. The theory is that it achieves a state of blank ‘nothingness’. And I mean just that – the mind is totally relaxed and doing nothing, not even thinking that it is blank. It is the ultimately suggestible state; since there are no thoughts going on, the Conscious Critical Faculty simply cannot over-ride any suggestion. In this state, it is easy to create anaesthesia strong enough for surgical work to be carried out. With some individuals it may be only sufficient for minor procedures such as tooth filling or extraction; with the most able, though, the depth can be increased so as to be great enough for vasectomy, varicose vein stripping, or even open heart surgery. Such procedures have been carried out many times now, with the clinical hypnotherapist replacing the anaesthetist in such cases. Quite often, the individual has gone even deeper, into the Coma state, covered shortly. If it is possible to help somebody get to a state deep enough for surgical operations, how easy it must be to achieve a level sufficient for far more minor applications! And before you question it, the suggestion to quit smoking is the same thing as the suggestion for feeling anaesthesia or numbness. It is a fact that a suggestion is a suggestion, and although it is fair to say that not everybody can achieve the depth necessary for surgical procedures to be carried out, it is also fair to say that we need nothing like that depth for the work used within my self hypnosis recordings. It is worth noting that temporary amnesia is a hypnotic phenomenon which can quite easily be achieved. Its chief use within clinical hypnosis is to see that a true somnambulistic state, and not just an apparent state, has been achieved where it is considered necessary. When it exists, you could stick a needle in an individual’s arm or even run a needle completely through his hand without them uttering a murmur of protest (though this ‘trick’ serves no purpose other than dramatic demonstration). You certainly could not do that in the artificial state, but since many therapists may very well not use proper testing methods (using tests for true amnesia) relying instead on what they believe they are seeing.

4. Coma state (or Esdaile state) The so-called coma, or Esdaile, state can only be achieved easily by a relatively small proportion of the population. The individual at this depth of ‘trance’, which is beneath the level of somnambulism, experiences feelings of total bliss and euphoria. There is a lack of concern about surroundings and events, other than if they should pose any sort of threat to personal safety. It is the state in which major surgery can be carried out and during which the hypnotized individual will experience only that which he wishes to feel. Almost certainly, it was this level that was used most of the time by James Esdaile, in the mid 1800’s, at his hospital in Calcutta. It is often supposed that suggestion must be more effective here than in the lighter stages of hypnosis, though there is little evidence to suggest that this is actually the case. In fact, since there is a blissful lack of interest or concern about surrounding activity, it is even possible that the lack of conscious awareness of what suggestions have been made will actually impair the effectiveness of them. One thing is for sure though – this ultra-deep level of hypnosis is not necessary for any self hypnosis to be effective. Some people will be able to go to this depth of trance all on their own, in just a few minutes. It is usually recognisable by the fact that a deep hypnotic flush appears almost as soon as the induction is started, but is replaced after a while by a waxen pallor that is far paler than his normal complexion. Attempts at conversation with someone in this state will usually meet with failure and he is likely to be completely motionless with much reduced respiration and heart-rate – hence the name. On leaving the Coma state, the individual can often ‘bring back’ with him the feelings of supreme joy and euphoria that existed during it, though those feelings fade fairly quickly and are certainly not in any way permanent.
How deep can you go? The only way to find out how deep you can go is to experience hypnosis for yourself. For the purposes of my self hypnosis recordings, you do not need to achieve the depth necessary for surgical procedures to be carried out. We do not need anywhere near that depth of trance. A light trance state is perfectly fine, which is what the majority of people can easily achieve. Please be aware, although the therapy and the hypnosis are mutually dependent to an extent, they are not equally dependent. It is the therapy which will do the bulk of the change work for you. 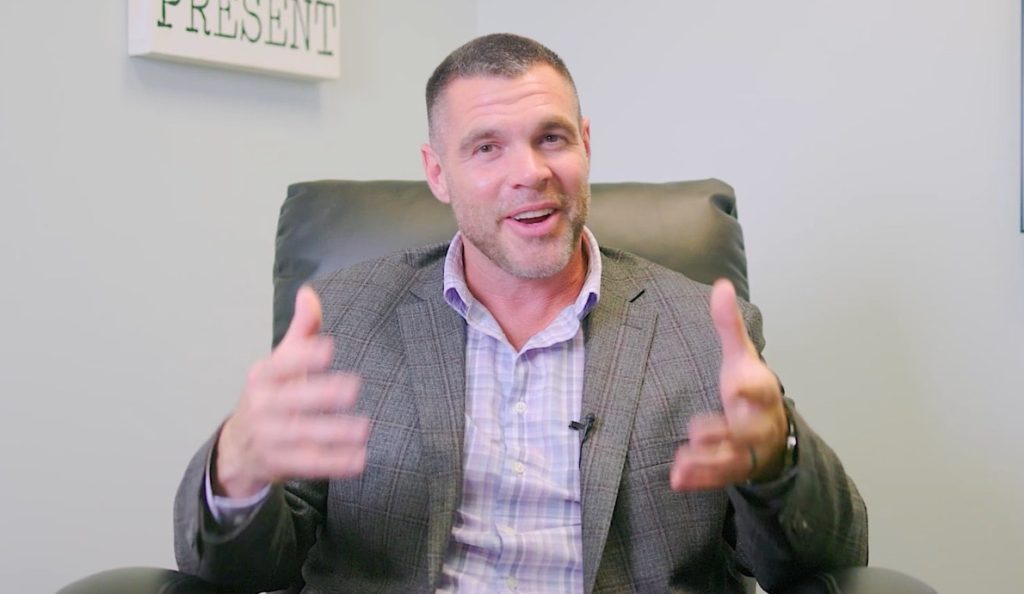 Thank you for purchasing, or considering the purchase, of access to one of my videos!

Please read the terms of service and the disclaimer below, and I encourage you to contact me if you have any questions.

I understand that the access provided with my purchase is for my personal use only, and I agree not to share my login details with another party. Login details are recorded, and sharing access could result in the cancellation of my account.

I understand and agree that Jason Cyrus is an educator and unconscious coach, not a medical doctor or psychologist, and that he cannot diagnose disease, prescribe, or treat medical conditions or serious disorders.

I understand that the suggestions I’m receiving from Jason Cyrus in this video are not a substitute for normal medical care and I have been advised to discuss this procedure with any doctor who is taking care of me now or in the future.

Additionally, I should continue any present medical treatment and consult my regular physician for treatment of any new or old illnesses. I am willing to be guided through various methods, including relaxation, visual imagery, creative visualization, hypnosis, Neurolinguistics Programming (NLP) and stress reduction processes for the purposes of vocational or avocational self-improvement. I realize that although Jason Cyrus has considerable training and over a decade of experience, the training and insights he provides are not a cure, and I accept that I am paying for his time, expertise, and insights, irrespective of any particular result.

I further agree to the payment of $172.50 for this video session, which will be approximately 45 minutes in duration.