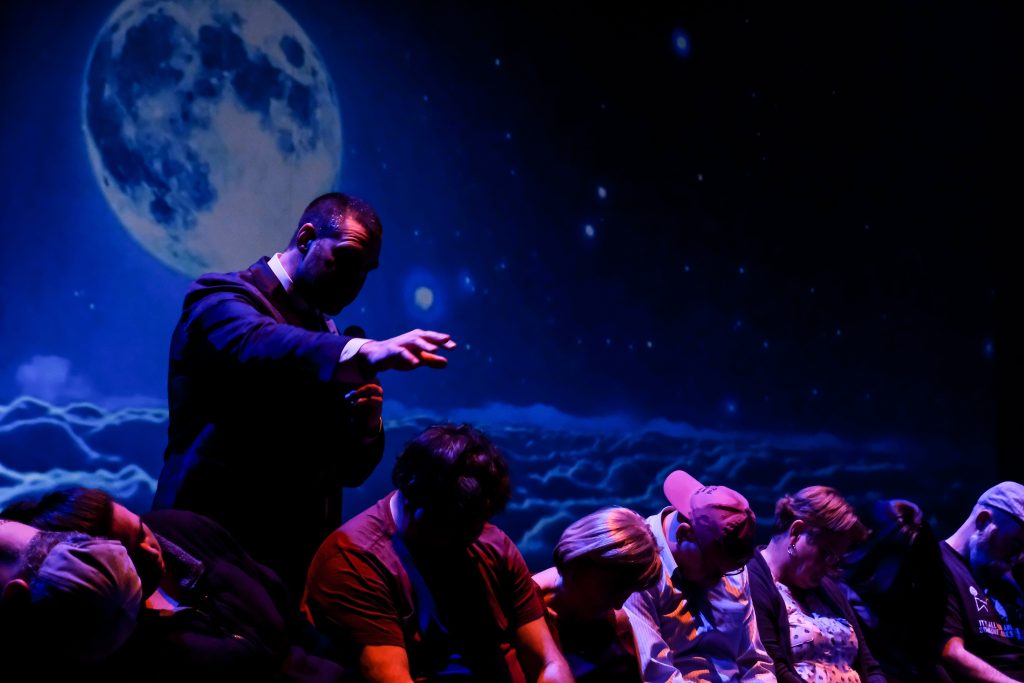 Born in the small coal mining village of Minto, NB and son of country music legend the late Joey Knight, Jason has always been loved for his big heart, quick wit, great sense of humor, family values and charismatic personality.

Like a true Canadian boy, Jason has always had a love for hockey combined with talent and skill.  During his hockey career, Jason played on AAA hockey teams and received many awards including MOST VALUABLE PLAYER.  His success led to an invitation to try out for a Junior A hockey team in Ontario.  His hard work and dedication earned him a position on the team which led to many other opportunities.

Jason fostered his love for magic and hypnosis at a very young age and is now called “Canada’s Stage Hypnosis KING” by the country’s entertainment capital, Niagara Falls. Jason began touring at the major theatres/casinos across Canada and very quickly had one of the hottest tickets in town.

Audiences are completely blown away by his highly entertaining world class shows coming from everywhere to experience the laughter and thrills. Jason continues to pack the theatres more and more each and every year. Major corporate companies hire him for headline entertainment for their company events.

In 2016, he developed a very powerful keynote speech entitled “Achieve the Unthinkable” combining entertainment with a message that is leaving corporate companies, high schools, universities and non-profit groups completely BLOWN AWAY by this unique presentation.

Jason shows you how you can put the scientific principles to work in your business and personal life by using the power of hypnosis, imagination and visualization. You will quickly find out why he leaves audiences “Spellbound” says Dr. David Scott, (Associate Professor Faculty of Kinesiology & Montreal Canadians sports psychologist) with his “Life Changing” message.

In addition to his stage shows and engaging keynote presentations, he also is considered by many professionals as one of the top hypnotherapists in the world working with clients virtually and one on one at 360 Health Centre in Moncton NB. He is a certified clinical hypnotherapist C.H (International Hypnosis Association), (National Guild of Hypnotist), certified with the Mike Mandle Hypnosis Academy (Neo-Ericksonian Hypnosis), Naturopath N.C (The Academy of Naturopaths and Naturotherapists of Canada) and a member of the Alliance of Professional Naturopath and Naturotherapist.

Jason is able to help his clients reach their true potential while enhancing and improving their lives. He specializes in working with Athletes and Anxiety. The success and popularity of his shows and speaking engagements have increased his clientele as people travel from far to see him privately. Jason enjoys all aspects of his career. While he enjoys performing and speaking in front of large audiences, he also finds working one on one with clients equally if not more rewarding. 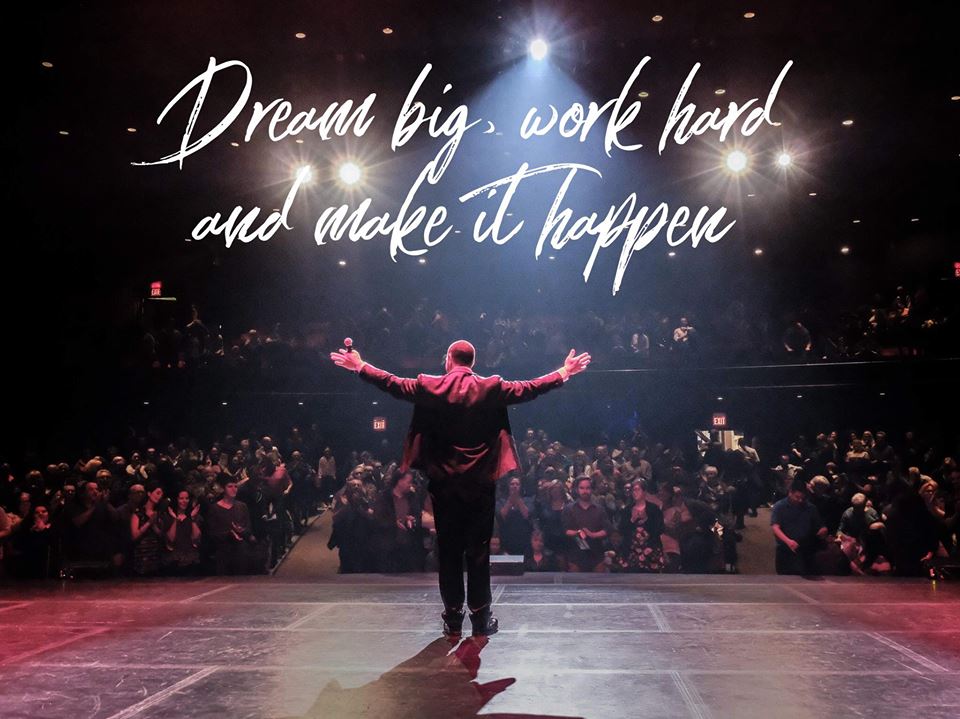 He still enjoys playing hockey, weightlifting and golf but his real dedication belongs to his wife Catherine and daughter Chloe.  He values the time he spends with them.